principles of the theory of wealth 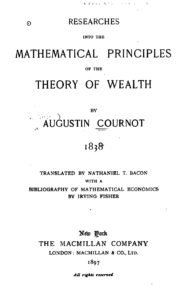 Temporary text. There exists two initial versions; one premiered at spazju kreattiv in Malta on May 12th 2022. Another one presented at the galerie obrist in Essen, Germany.
This piece got the Facebook price for “Momemtum of AI Creation” in November 2021.

My recent works clearly show the quest for an artistic stylistic convergence which is independent from the medium used. Both material and cultural environments indeed play an important role in those pieces. They are yet just integrated within more conceptual and profound elements derived from an existential construction. This means my research seeks for the exploration of more genuine personal and sincere approaches. They are substantial from the very core: an initial creative spark provoking emergence into what can eventually be authenticated as a piece.

This strive undoubtedly re-questions the ways pieces are developed both from the composition and the public’s perspectives. It investigates the fictions between various elements of the piece such as its process or even the audience’s cultural expectations.
This particular interest for inference has a strong link with the scientific method together with its social and historical consequences. A naive infinite quest for generalization is hence primary. It however for me does not have to be formal. It could explain why I am into generative processes since decades and why a conceptual approach fits me best. This lays beyond the tools or formalism I have been offered to use.

Zoom in Cantor set introduced in 1883. Each point in the set is represented here by a vertical line. It is built by removing the middle third of a line segment and then repeating the process with the remaining shorter segments. The set is the prototype of a fractal; it is self-similar. It has been found that some form of conservation law is always responsible behind scaling and self-similarity. Can such conservation law coincide with consistency in art forms not just being information ? Welcome to the 19th century…

Unlike in science, I want to believe no proof, nor reality, nor comparison are mandatory in art. Alike maths, there are nevertheless other constraints and subjective necessities: One of Kurt Gödel’s theorems tells that maths are coherent when incomplete. They become incoherent when they are complete. I sense that coherence, and the regularity along it, are the interface between natural and human condition. I nonetheless want to believe that the situations I establish do not require such reciprocity. This is the reason why some of my work sometimes conjugate with representation and… fiction. Representation as performance, as a third order simulacra and, more generally, as information transfer. One can recon associations with music if fiction is defined as a mental construction which plot, its finality, makes sense.
That fiction can for instance take the form of a concrete narration. The music I compose for theatre only represents a tiny part of my work. But it always has been special for me because of that infamous peculiar difficulty to link narration, spoken words with music and its intangible abstraction. Also, using the same medium can easily interfere and create frictions among the various elements of a piece. I artistically built myself with those constraints that totally have become integrated within the music. That obvious point of view from a musician would surely differ from a stage director. This experience inexorably paved the way I apprehended music-theatre; in a quite peculiar fashion, in a different way encountered with Georges Aperghis’ Machinations.

I am not aiming at composing an nth music-theatre piece. I am neither here willing to write another music piece; even if I will definitely continue in that direction too. I would rather strive toward the exploration of a singular form of narration in a purely musical way. How to work with time and narration without conveying a story ?
Links with Richard Wagner’s gesamtkunstwerk with drama are obvious. The piece remains musical thanks to the replacement of a concrete, linear and deterministic story into a fictional and unrealistic theory that replaces reality; relatively closely from what Jean Baudrillard describes. Theory itself replaces reality where information replaces matter and facts; a conscious vision of Nick Bostrom’s simulation hypothesis. Reza Negarestani’s theory-fiction literature work is interesting for that concern.

There is nothing more beautiful than the quest into logic. The latter encloses an anthropic narration but no story. Narrative is within an imaginary logic bringing a singular abstract approach of reading a musical piece !

Such an imaginary logic allows exploring causality in all directions. Algorithms of unplayed generative music represent a time where causality is artificially replaced by nested sequences arbitrarily linked together. Correlations eventually become causal at the only moment listeners interpret musical patterns they received. The musical logic and the imaginary logic chosen in the piece are then tightly linked. What happens when all inner represented times stop and entropy equals zero ?
These irrational games with information theory are the core, the essence, described at the beginning of this document. They force me humbly requisitioning what a show, a performance, a musical piece are.

Background for the piece:

The most obvious starting point to create a new piece in that direction consists on using game theory. It should indeed involve parts of information theory tightened with human behavior and its consequent social aspects. Iannis Xenakis for example used these as a source of inspiration for Tsetsos.

One can directly think of John Nash’s work linking game theory with economy. Economy is indeed very interesting because we, I, do not know how much is systemic, political, part of human nature and part of physics. The tentative of defining information theory described earlier is here widened towards systemic human constructions. We are here lying between hard and soft sciences. We are also between hard soft and composition; between the formalized part of composition and its inherent surrealistic part.
As a Cambridge student, I remember music students were all sharing common grounds with the ones in physics and economics. Even though subjectivity was required for some and retained for other, we were eventually all aiming at the same passion.

Antoine Augustin Cournot in his 1838’s Recherches sur les principes mathématiques de la théorie des richesses (Researches into the Mathematical Principles of the Theory of Wealth) describes how determinism (in fact equilibrium) could work for any competition; game or market. His scientific accuracy does not matter here. The idea is rather used symbolically in order to lighten and imagine complex intrinsic links within the society as a game. That widely involves cognition, human nature, but also the ability for organization. Economists from the past century like Karl Paul Polanyi or nowadays Thomas Piketty, in his own way, would scientifically relativize contingent economic political choices and discriminate them from causal nature. This clearly helps positioning Margaret Thatcher’s There is No Alternative claim.

In French “win” means “winning” and “earning”. This interrogates the relation between the two words; between the systematization of fabricated game rules in real-life leading to a cultural wealth for individuals. In now old book, The Great Transformation, Karl Paul Polanyi again briefly refers to how humans make a living interacting within their social and natural environments.

I believe exchanging information can create wealth in contextual reasoning and cultural ways. If it is something valuable, that does not have to be linked with thermodynamics and does not have to have any link with energy. Some of course generate power out of cultural richness, but it should in fact has nothing to do with new-liberalism, nor notions of obligation and debt.

each generated board games varies while keeping common formal rules 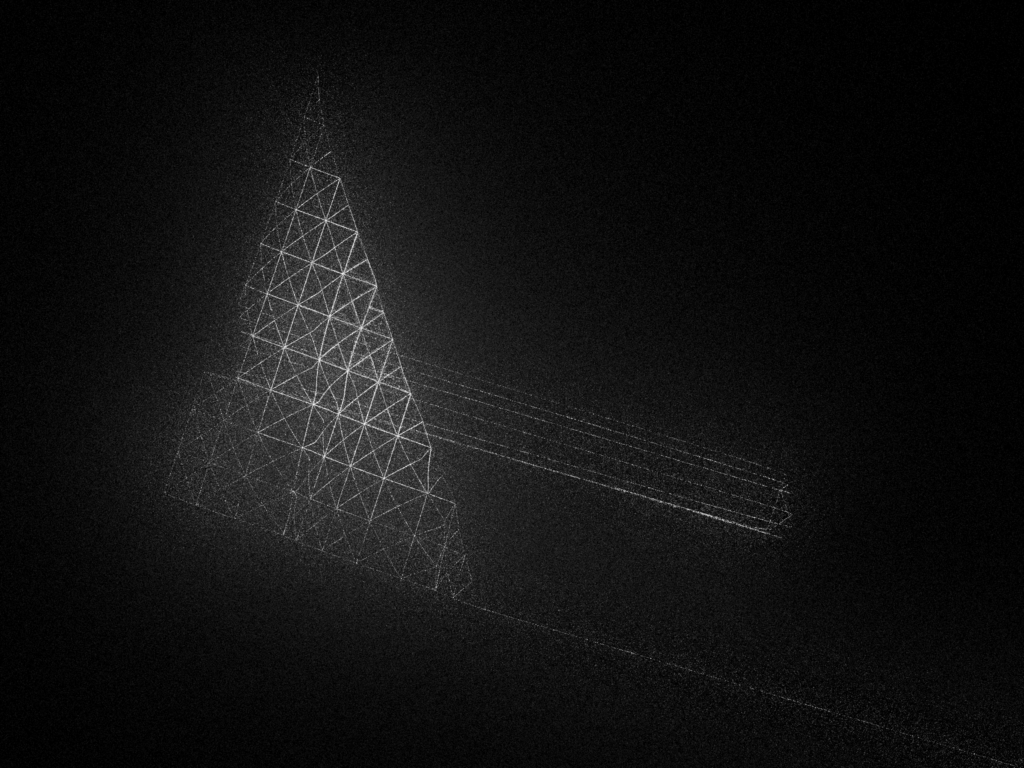