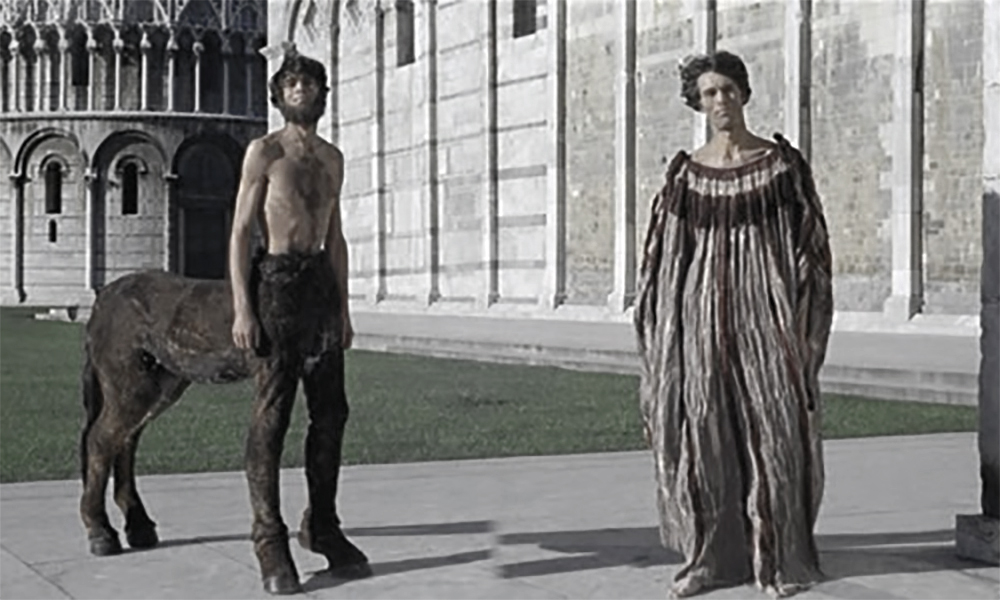 The piece was commissioned by t2g – théâtre de gennevilliers centre dramatique national and premiered at the avignon festival on july 16th 2019.

If Aeschylus wrote The Seven Against Thebes, if Euripides produced an original reading with The Phoenicians, and if in The Rest will be Familiar to You from Cinema the English author Martin Crimp summons the myth of an Oedipus still alive, his incestuous succession summons a world so unreasonable that all ages have sought to decipher it… There are fascinating repeated literary shifting, like the terrestrial crusts that proceed by continuous deformations without ever separating, wished to put in comparison with this fratricidal fight a choir of young women. In the world today, it is necessary for the director that the hero is now a crowd and confronts Jocasta, Antigone, Eteocles and Polynice, these figures incarnated by leading actors, to invite them to consider their destiny with both funny and incongruous empathy. An address also turned to the spectators, summoned to think their tomorrow at the foot of Thebes, this city-character.
Great voice of English theater but also of opera librettos since the 1980s, Martin Crimp is the author of a work questioning, with violence and bitterness, also humor, the place of mankind in the world of today. 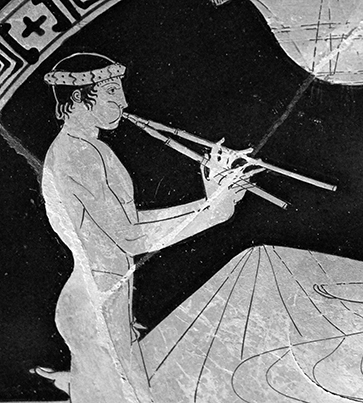 The following extracts are all based on a single hybrid physical model (modalys) between unreal strings, resonating onto a harmonic table, and excited by strange reeds. The simple idea consists on playing only two notes, modulo an octave, with that chimerical apparatus. This comes from the ancient greek wind instrument called double aulos and the cimbalom called santouri. Rhythms, articulations and other stylistic constructions are made from jtol with a slight minimalist orientation of what I personally enjoy calling manchester, or huddersfield, electronic music style.