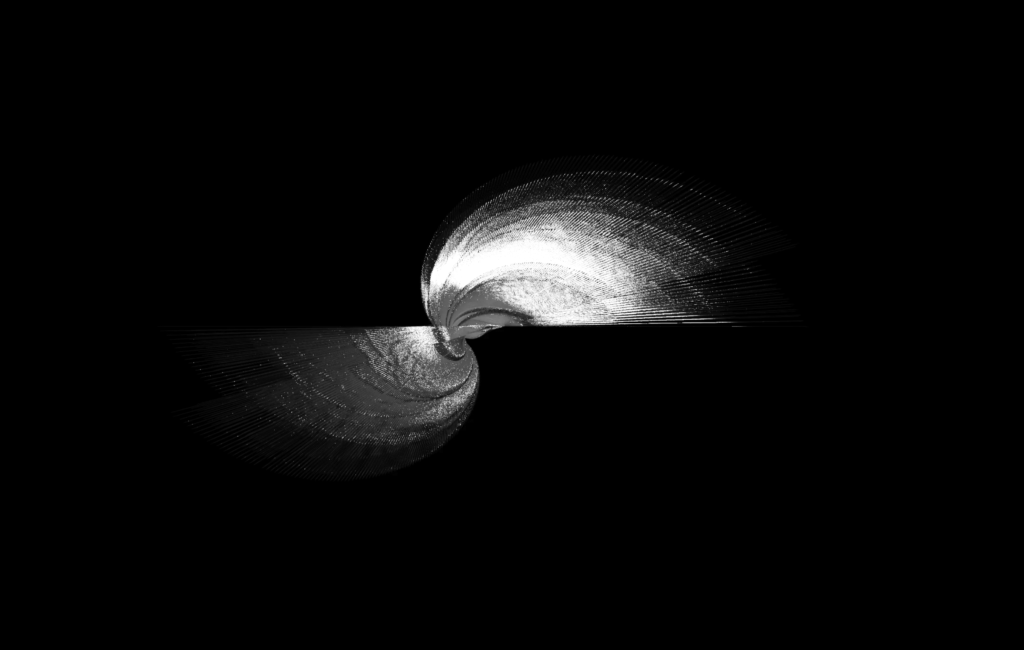 Fomalhaut ΓI is an audio-visual piece representing several parallel research and esthetic aspects. It is strait in the continuity of kaspar, which was exploring notions of scales, composition dimensions and projections as point of views. Here time components both coming from rotation and micro-blinking of the object are added as extra complexities, or richness, to the overall composition.

Fomalhaut was the first stellar system with an extra-solar planet candidate (designated Fomalhaut b, later named Dagon) imaged at visible wavelengths. Analysis of existing and new data suggests Fomalhaut b is not a planet, rather an expanding dust disk resulting from a former collision. 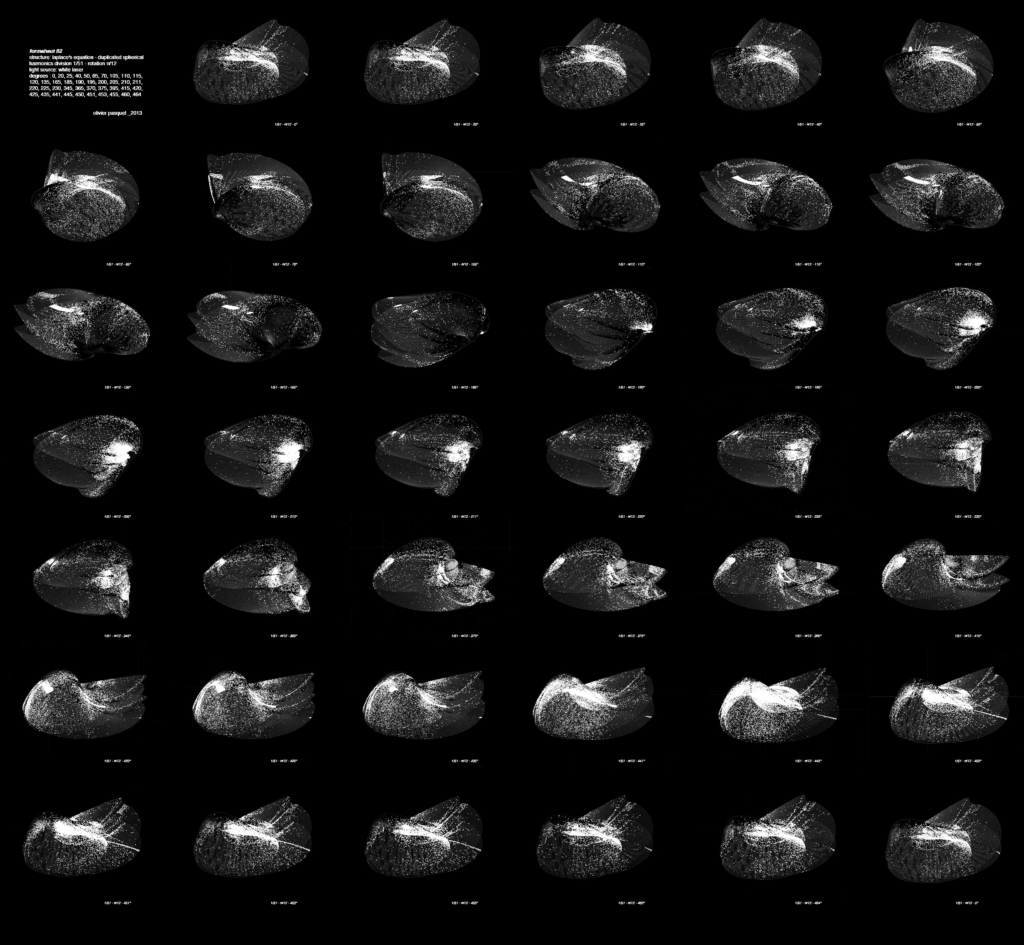 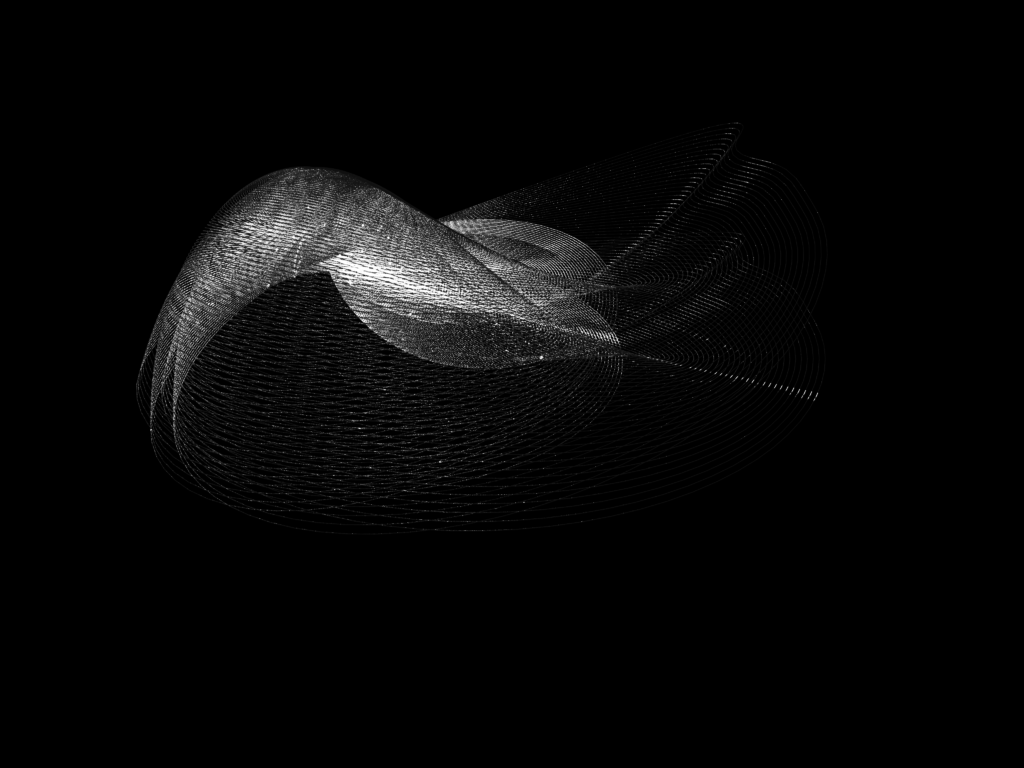 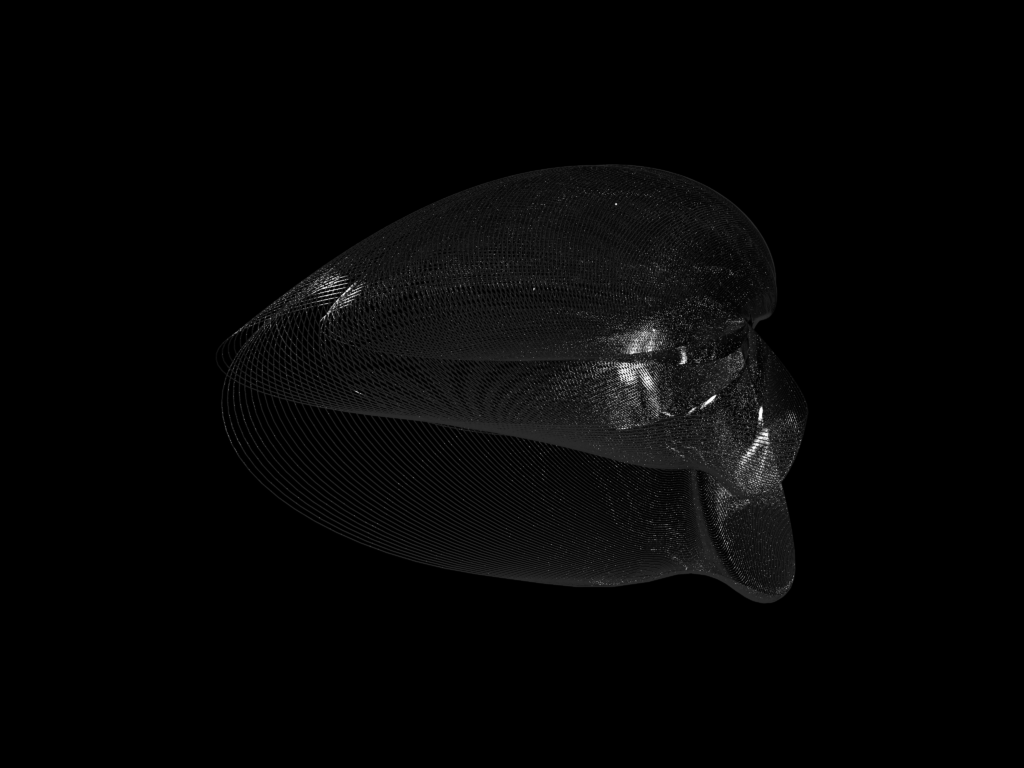