Proxima Centauri b (also called Proxima b) is an exoplanet orbiting within the habitable zone of the red dwarf star Proxima Centauri, the closest star to the Sun.It is located about 4.2 light-years (1.3 parsecs, 40 trillion km, or 25 trillion miles) from Earth in the constellation of Centaurus, making it the closest known exoplanet to the Solar System. It is unlikely to be habitable, as the planet is subject to stellar wind pressures of more than 2,000 times those experienced by Earth from the solar wind. More information about the planet’s physical characteristics is needed for a proper evaluation.

In August 2016, the European Southern Observatory announced the discovery of the planet. The planet was found using the radial velocity method, where periodic Doppler shifts of spectral lines of the host star suggest an orbiting object. From these readings, the radial velocity of the parent star relative to the Earth is varying with an amplitude of about 2 metres (7 feet) per second.

The piece consists on a kind of autonomous language that visitors can freely read like letters on a screen. From that language emerges and an imaginative descriptive universe/world. The piece is made of micro-rhythms and infinitesimal patterns, like letters. The latter can freely be read in any direction, any order, and therefore freely interpreted while keeping a sense of causality between elements. 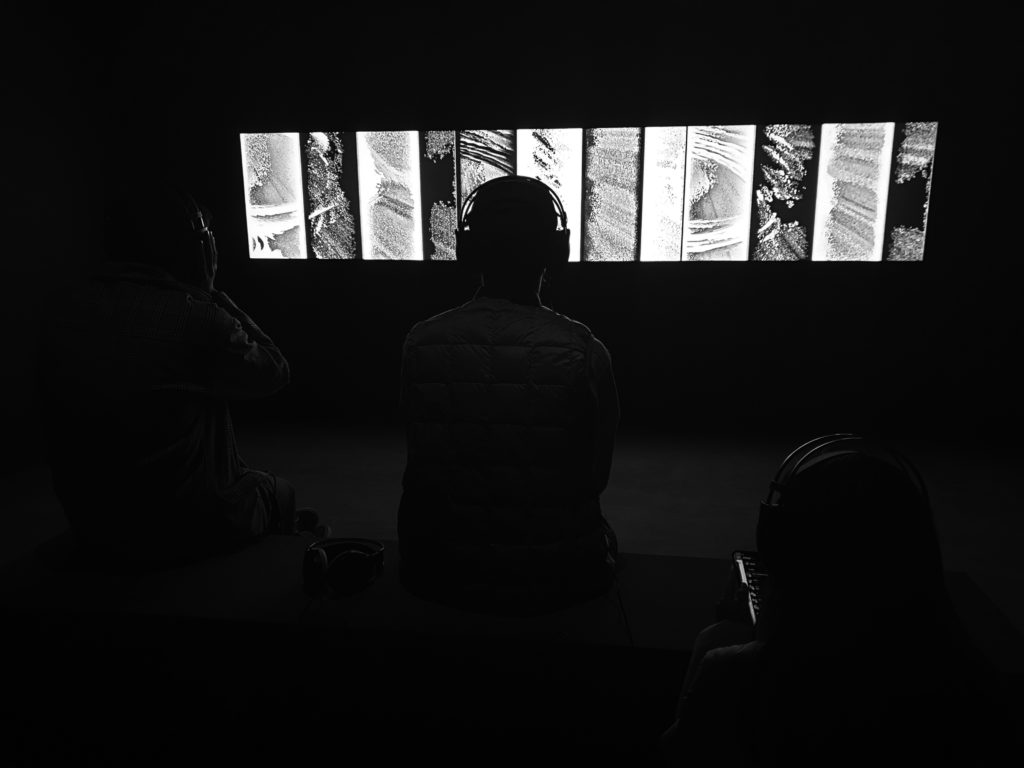 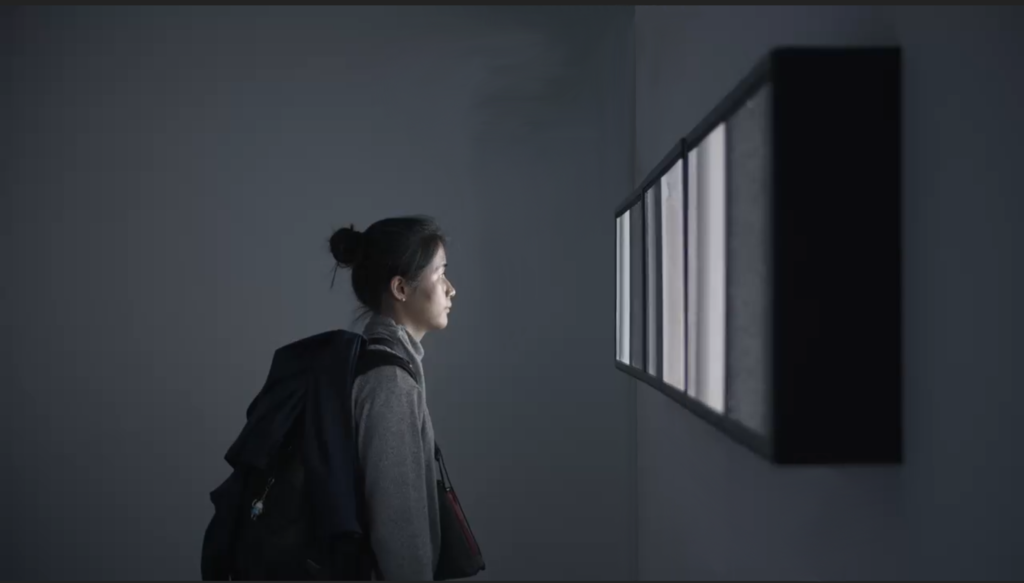 visitor at the ntua with small screens, dec 2017, taipei 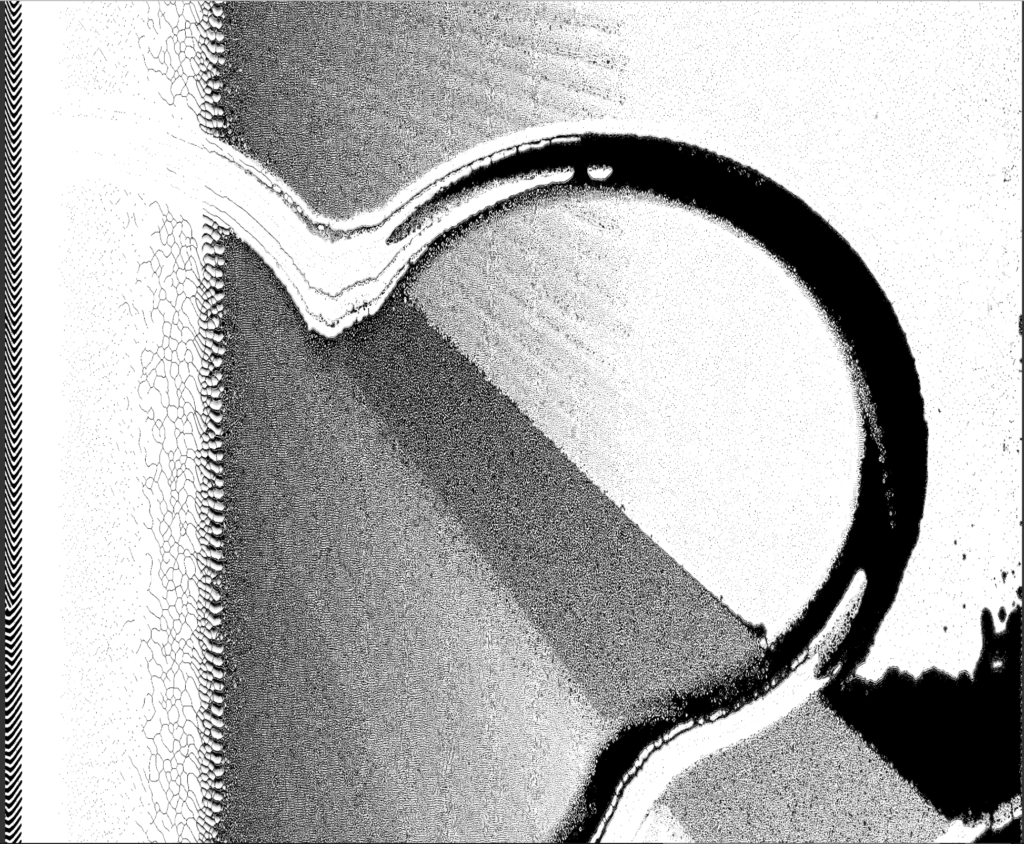 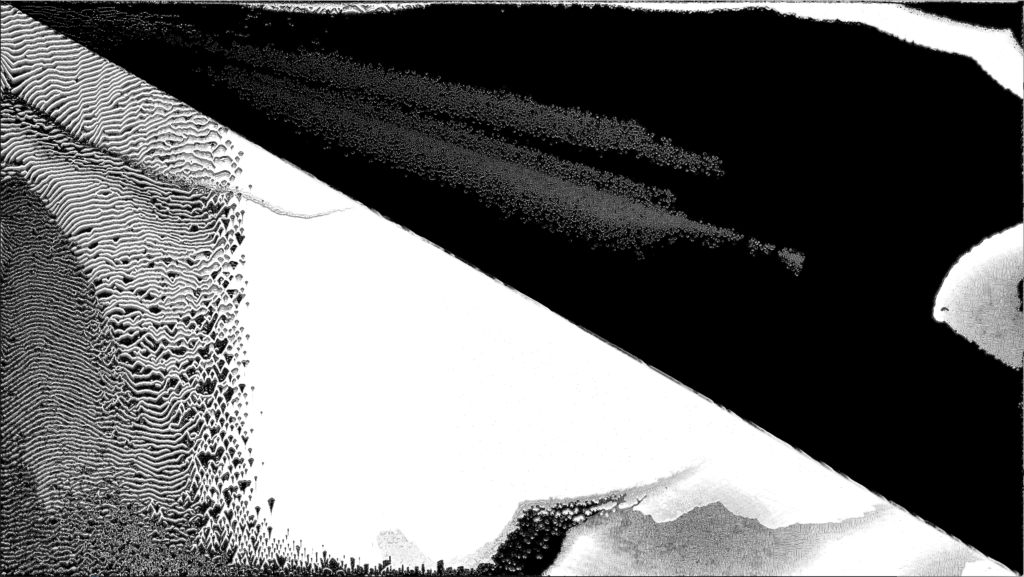 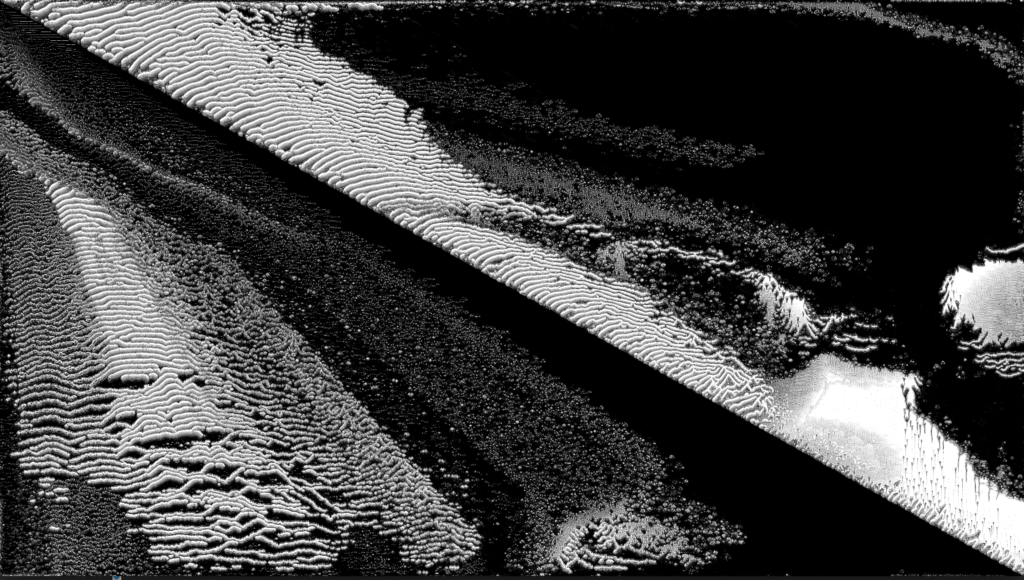 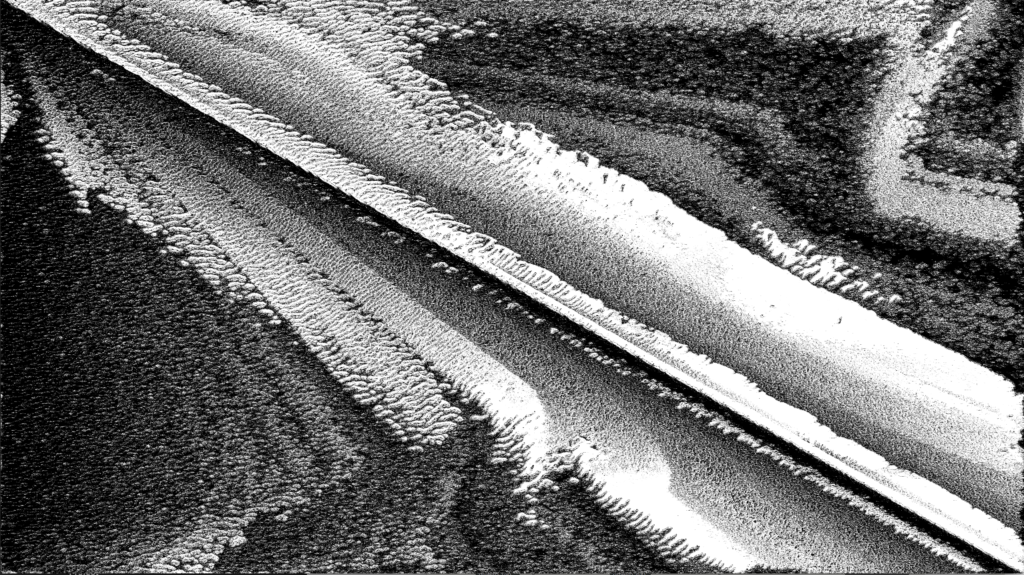 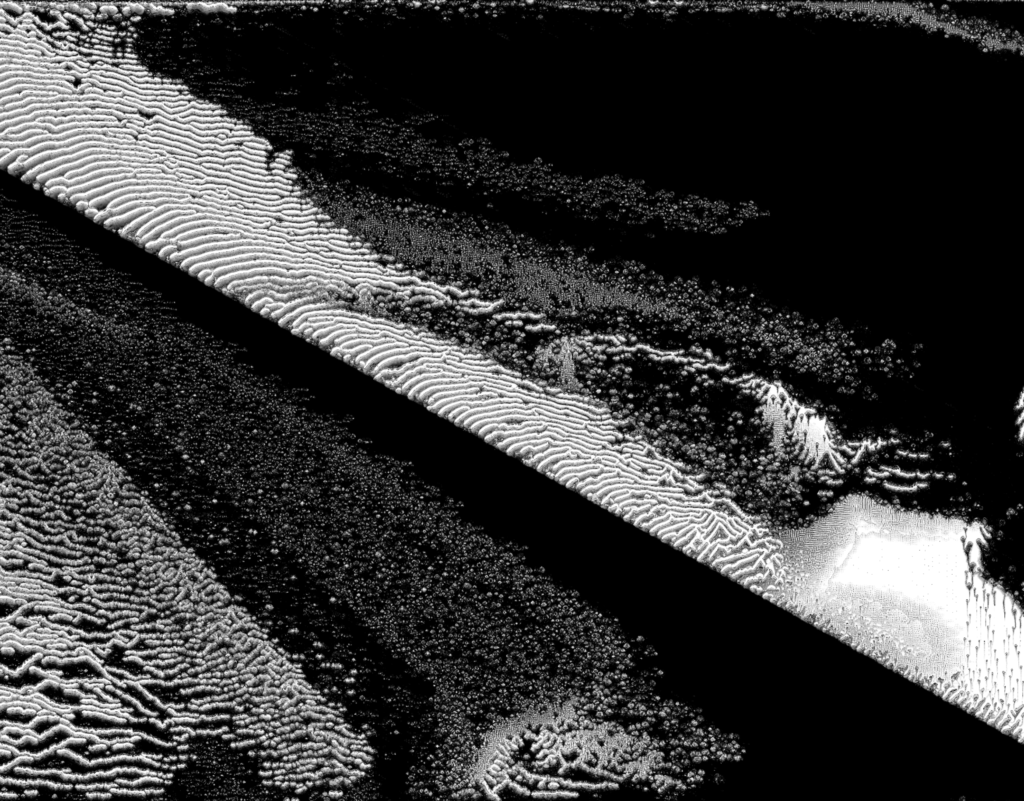 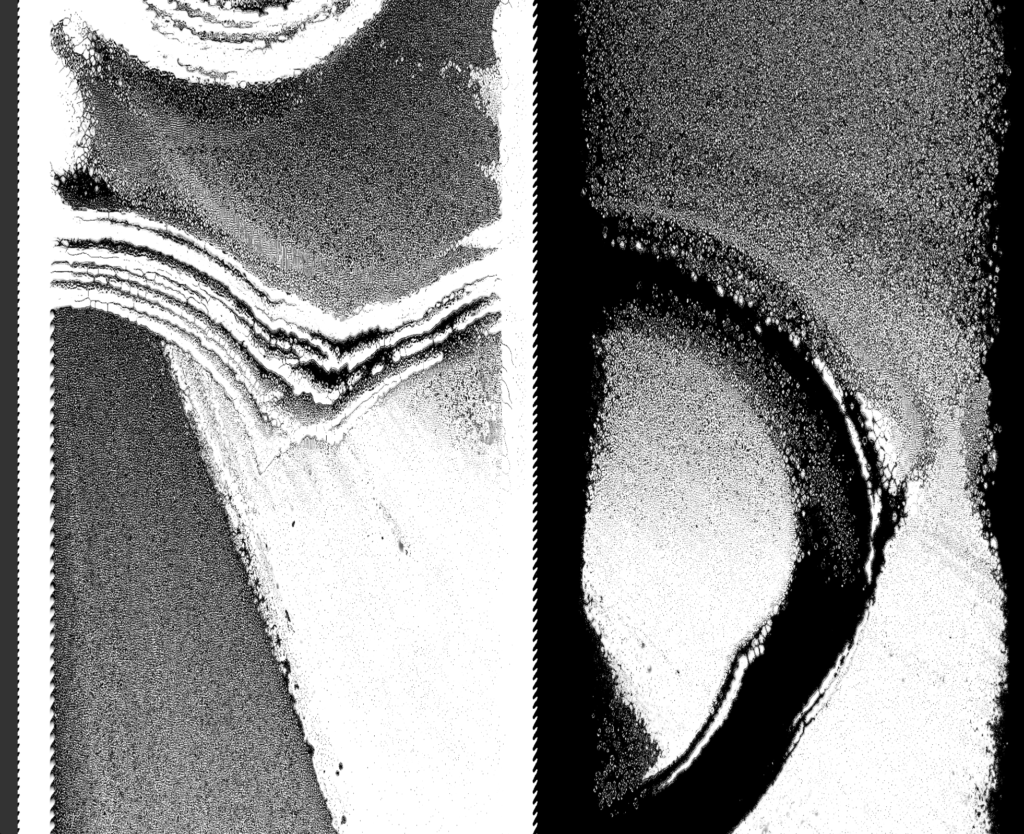 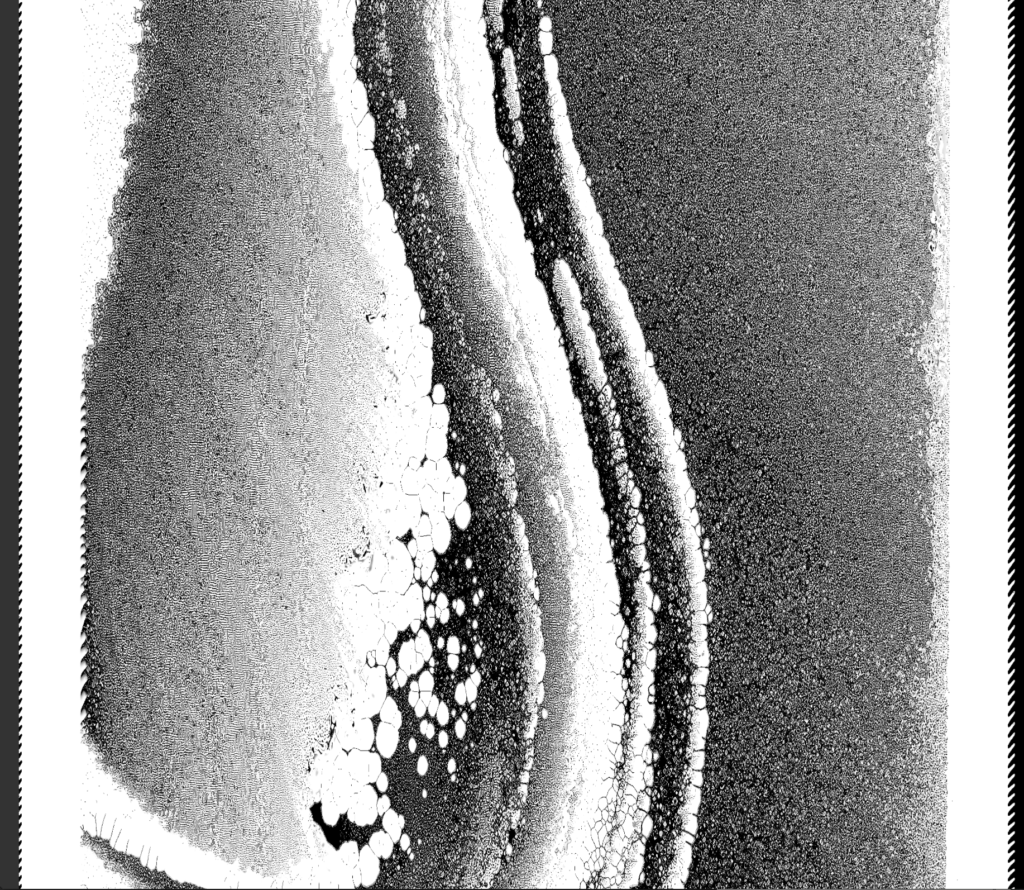 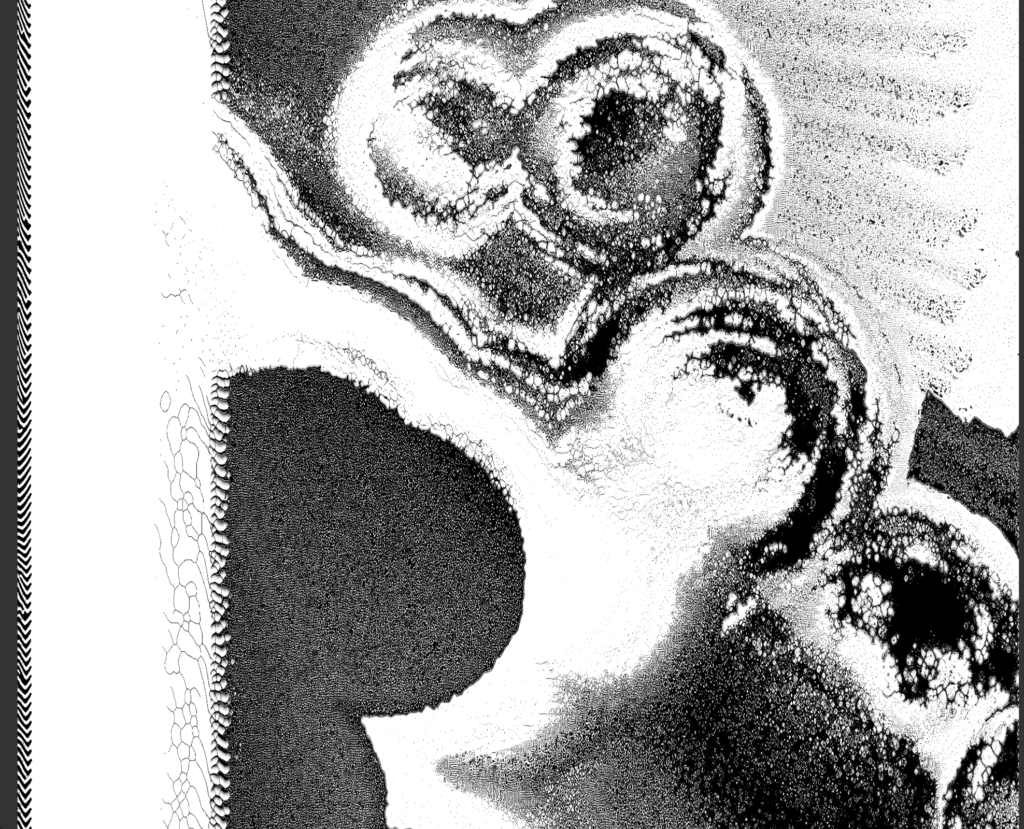