This theatre piece, which has a strong musical part, was created at the La Comédie de Reims in October 2016. The piece was a Ircam-Centre Pompidou commission for my musical part. The piece has an intermission and lasts for about 4h45. It tours a bit everywhere in 2017; stay tuned ! This work is a homage to the powers of the imagination. A kaleidoscope in two parts: a succession of contemporary metamorphoses, followed by a high-point in Elizabethan comedy. This is Guillaume Vincent’s radical way of confronting theatre still waiting to be done with theatre that has already been done, and amateur practice with the work of the professional stage.

A Midsummer Night’s Dream is, in his eyes, made up of several pieces. In response to its “chance hybridization”, Guillaume Vincent does not shy away from this Shakespearean “schizophrenia”, to the extent of setting up the possibility of three works tackled by “three different directors”. The first, that of the young lovers, is governed and steered by two other intrigues – the nobles, and the fairies – but is also linked to a second work: the mechanical. The nobles, headed by Theseus, embody the diurnal order of human society, which in turn constrains the lovers to flee to the depths of the forest. The fairies, reigned over by Oberon and Titania are the nocturnal forces which preside over the fertility of Nature in all its immensity. In order to bring out their voices, it was commissioned a new musical work, inspired by Britten’s Song. As for the mechanical, they are secretly preparing a show in honor of Theseus, their noble duke, and his forthcoming marriage. Everything is set to go to plan – the lovers are set to flee together, and the mechanical to carry on rehearsing – were it not for the interference of a supernatural prankster: the rather insolent Puck, who runs riot through all the different styles and breeds chaos everywhere… 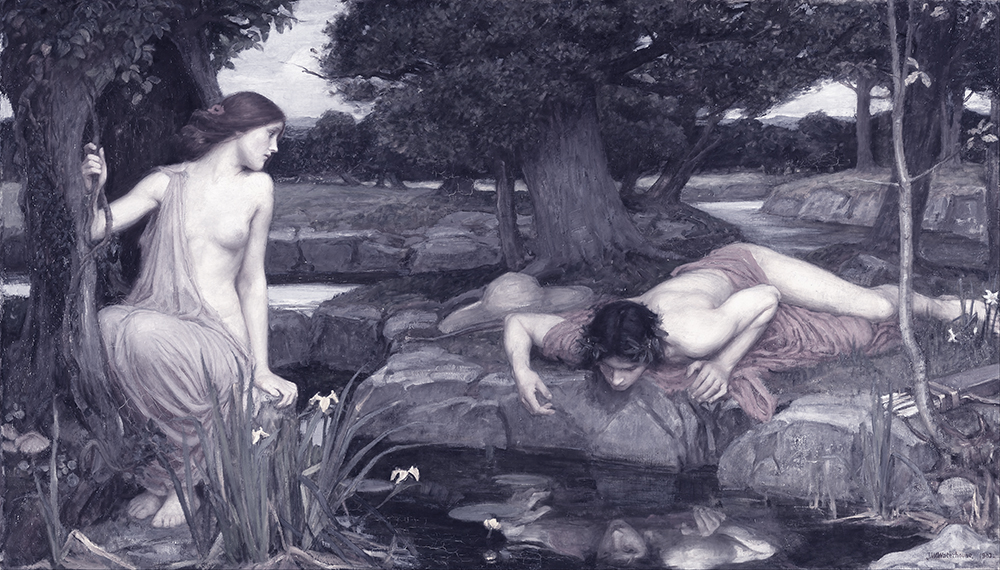 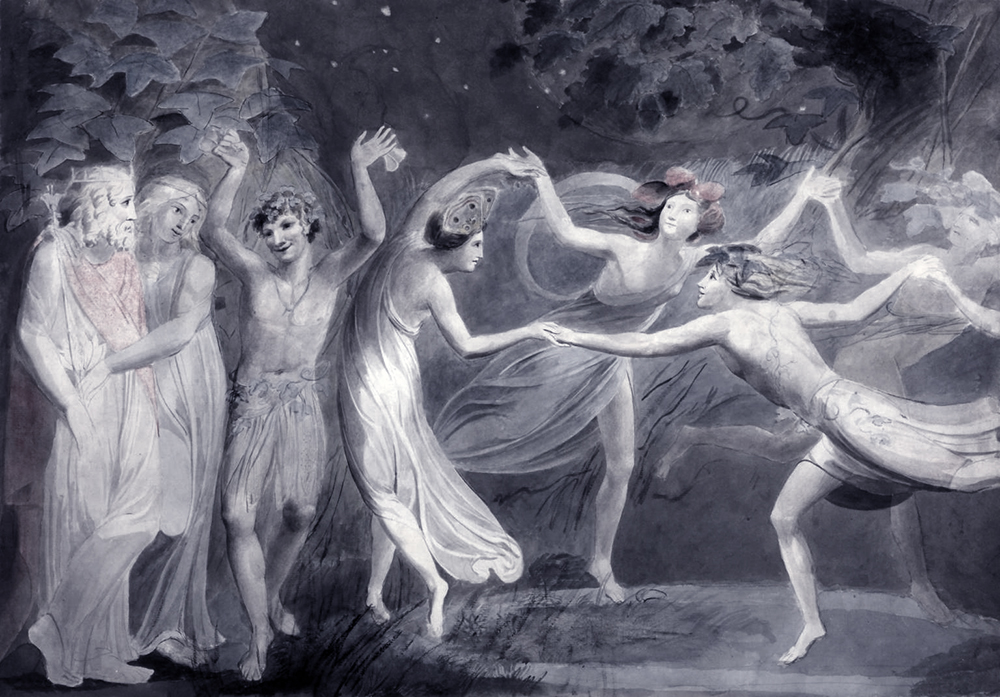 Guillaume Vincent has not confined himself to this merry disorder. The theatrical practice of these passionate amateurs which make up the ranks of the mechanical took him back to his own experiences leading workshops in schools and prisons. This experience has shown him that in amateur theatre, “art is not the sole aim”. Here, “the framing is just as important as the painted work itself”: amateur theatre is an environment in which “healing, calming, appeasing and educating” are equally as important. But what about dreaming? In the eyes of the utterly reasonable and politically-minded Theseus, Duke of Athens, being mad, in love or a poet is a prerequisite for certain dreams. The truth is, however, that you need to believe in them – a bit – to make them happen. And accept that real and imaginary occasionally spill over into each other.

Thus, this piece is a celebration of the uncertain marriage of fiction and reality, taking in a variety of theatrical forms and styles on the way. Drawing on the same Ovidian sources that preceded The Dream, Hôtel Métamorphoses brings its own unsettling touch of fantasy to Shakespearean license by inviting figures from today’s world – amateurs and actors in the project alike – to explore ancient destinies, and look into the themes of incarnation, representation and their relationships with their own identity. Middle-school pupils will be performing the story of Echo and Narcissus, while high-school pupils will be working on the myth of Myrrha. Meanwhile, Procne and Philomela are victim to a crime of a wholly contemporary nature… With a first part as sinuous as The Thousand and One Nights, this succession of ‘“variations on the theme of amateur theatre” is an ode to the glory of theatre and the transformations that it makes possible. 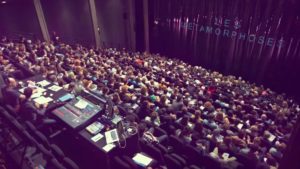 eveil du printemps   one thousand and one nights   the_rest   creations